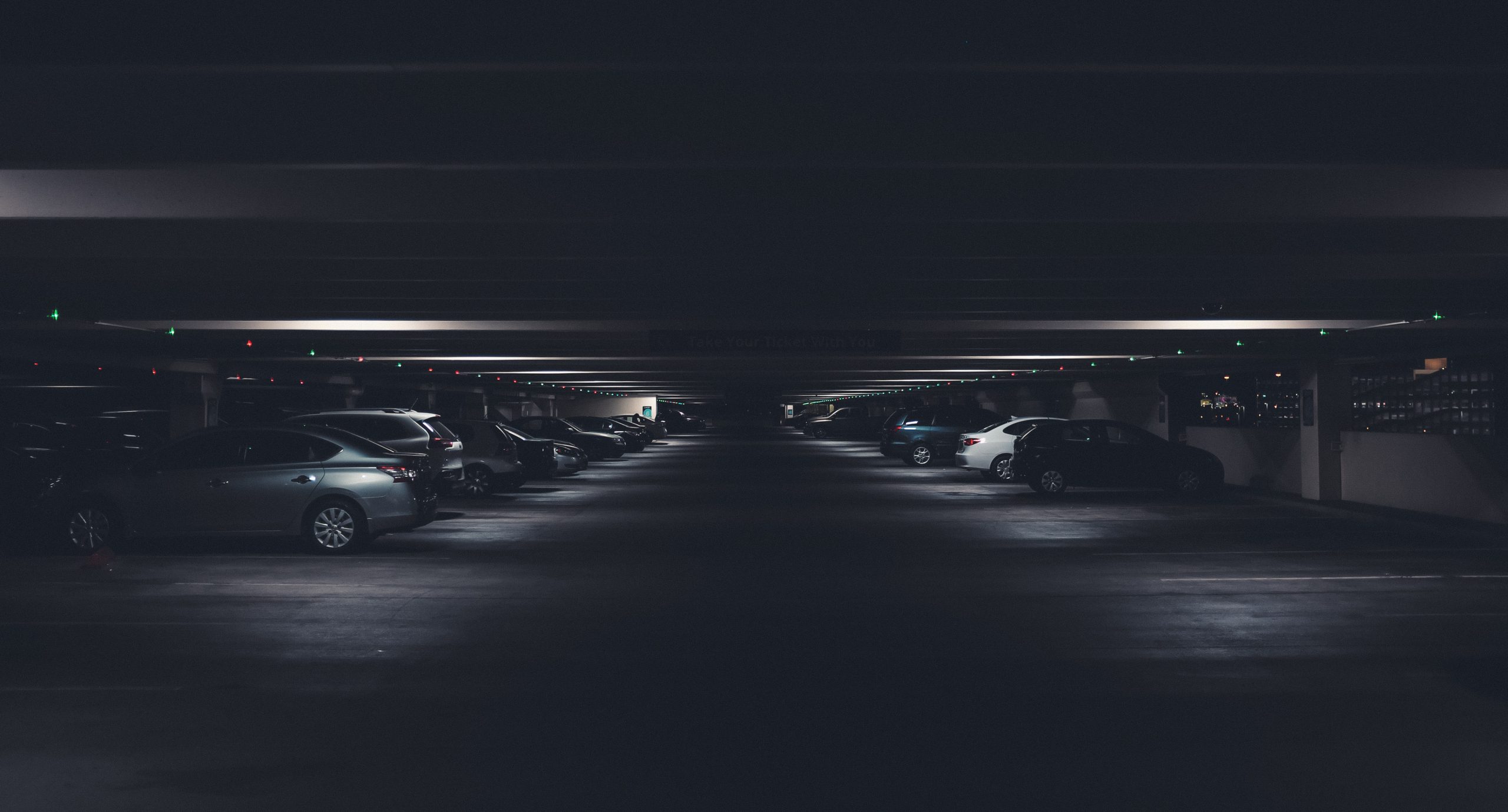 Baidu is ready for implementing its car company products from software to production. It is ready to produce an E-vehicles company with the help of Geely, a Chinese automaker.

If they can implement the E-vehicles company successfully then they will be the latest company in China to enter the EV space. According to the news in November, Alibaba and SAIC Motor had joined hands to produce electric cars.

The firm will directly cover the entire industrial chain, including vehicle design, research and development, manufacturing, sales, and service.

It is still unclear how Baidu will tie-up with Geely and not disturb Apollo’s operation, though Baidu promised in its announcement that it will “uphold its spirit of open collaboration across the AI technology industry, striving to work closely with its ecosystem partners to advance the new wave of intelligent transformation.”

“At Baidu, we have long believed in the future of intelligent driving and have over the past decade invested heavily in AI to build a portfolio of world-class self-driving services,”.

Apple in talks with Hyundai for Self-Driving EV Cars.