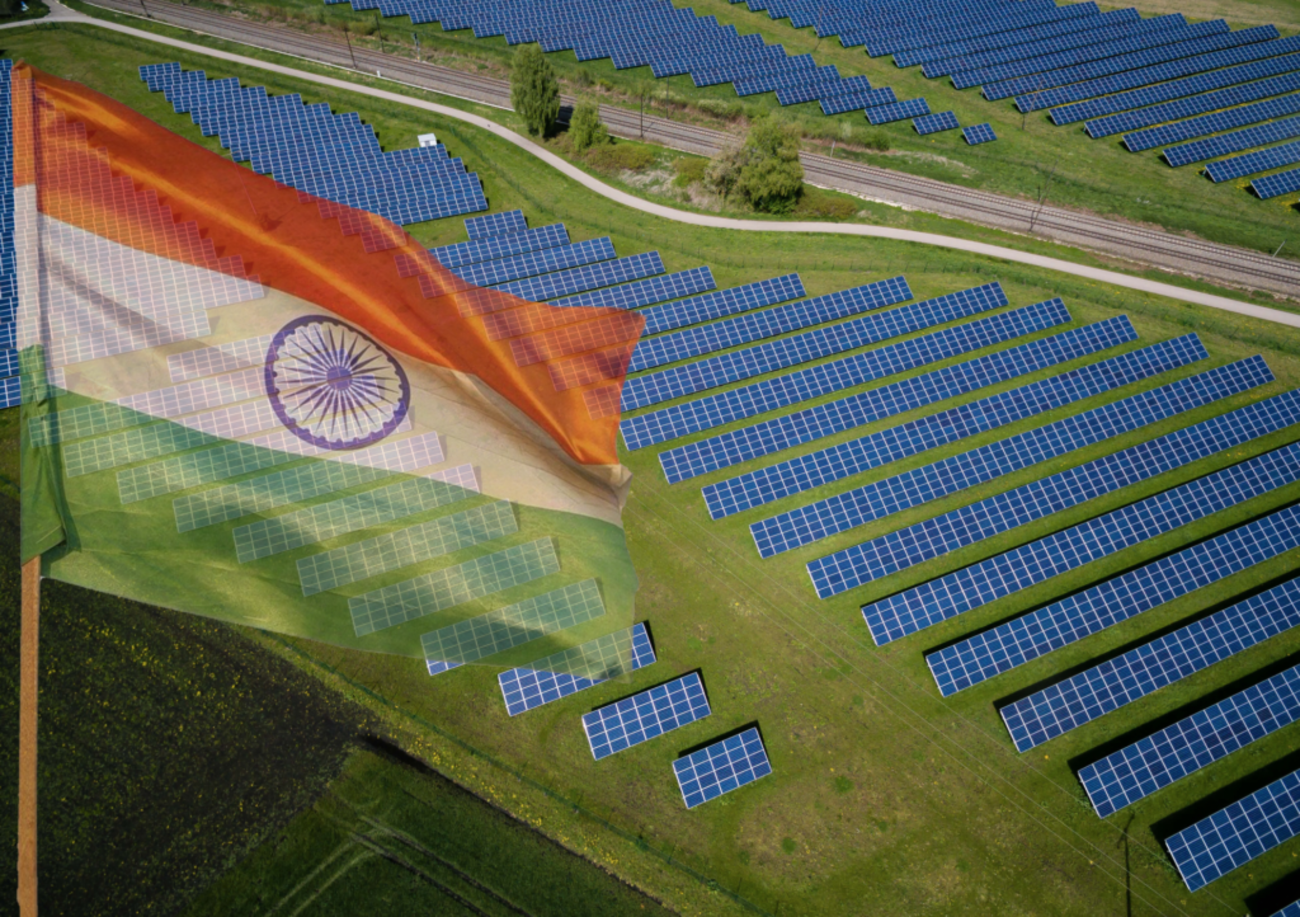 When the sun sets in India, it rises in another part of the world – this basic knowledge is what our country has transformed from a geography lesson into a means of connecting the whole world, literally. India has come up with a ‘One Sun One World One Grid’ (OSOWOG) initiative to set up a framework so that different countries can generate clean solar energy and share it with one another, across the globe. Going by ambitious ideas that the world has seen, this might just be at the very peak. However, if this ambition actually turned into a fruitful reality, the whole hype about a connected world would never have been more justified.

Prime Minister Modi at the first assembly of the International Solar Alliance (ISA) in October, 2018 put forth the idea of generating round the clock electricity from the sun, as it never sets for the whole earth. At the same meeting he said that ISA would be the future OPEC for the world as the need for the future is cleaner sources of energy. Countries like India have huge natural renewable energy resources and accelerated affordable investment in the right directions would bear some amazing results to say the least. At the bedrock of wanting to avert climate change and the negative impacts of fossil fuels, the need for greener sources of energy has come to light and this same need has prompted a very ambitious, yet plausible response to counter the demons of the world.

The Ministry of New & Renewable Energy (MNRE) stated that with India at the centre, the global solar compass can easily be divided into two halves, that is, the far East, which would include countries like Myanmar, Vietnam, Thailand, Cambodia and far West which would cover the Middle East and the Africa Region.

The OSOWOG would be achieved in three phases –

The benefits of such a project are immense for the whole world. However, being the fulcrum for the same, India would bear more fruits if this idea were to reach execution.

Fight against China – An Added Benefit

The Chinese government’s global development strategy, the Belt and Road Initiative (BRI) is considered a masterpiece in Xi Jinping’s foreign policy. Under this initiative, China is co-opting countries to invest huge sums of money for infrastructure and energy sources development. In times like these with surging cross border tensions from China, the OSOWOG initiative by providing a better alternative to developing countries, would help provide some strategic rebalance in our favour, tipping the scales by checking the surging Chinese dominance in the Asian subcontinent.

Recently, the MNRE has started the process to engage a consulting firm for developing a long-term vision, implementation plan, road map and institutional framework for implementing the plan. The government has called for bids to roll out the OSOWOG initiative, making the ‘too good to be true’ idea seem a little less distant. Though this would require tremendous efforts and time on parts of everyone involved, the MNRE envisages to build consensus and synergise over 140 countries to a network of sharing and generating solar power.

Even though the number of limitations and barriers to overcome are several and the initiative looks straight out of a fictional movie, there is a slight possibility of it actually achieving completion. One of the major concerns is getting the whole world on the same train of thought and coming to an agreement about the initiative. However, and this is coming from pure optimism, if the OSOWOG becomes half as successful as it is depicted to be, it would change the world for the better. It would battle most of the social and economic issues that countries are facing in today’s day and age, leading to massive benefits for all countries.

Critics might bash India for proposing something as huge and ambitious as this, but it is also true that if any country has the ability to do it, it is us. Case in point the Cochin airport, which completely runs on solar power, and after recovering the installation costs in its first four years, it now runs on free power, the first in the world. This move therefore, is key in determining future energy utilisations and how big a role solar power has to play in it. Hope, it’s what the world runs on and it is what a project like this requires to be successful. And as our PM said, “The Sun never sets”.

Also Read: Best Non-Chinese/ Made in India Smartphones you can buy in India in 2020