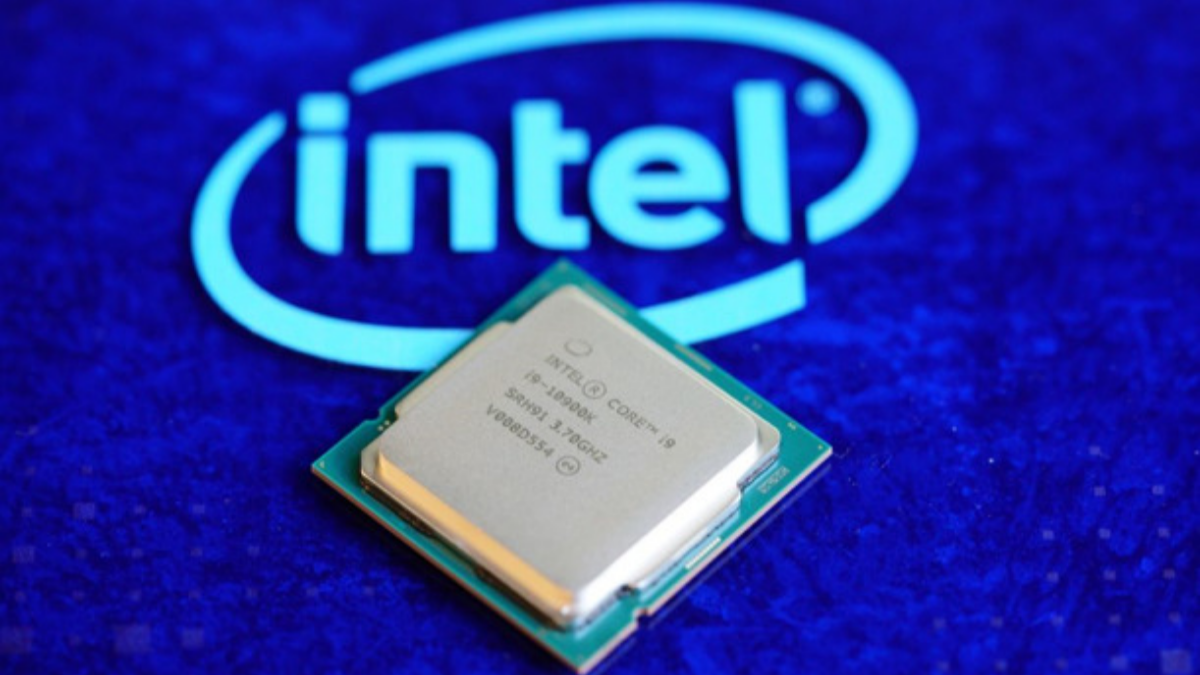 We, the consumers, want Value for money Processors with more cores, higher IPC, and more efficient designs. Intel not having delivered at those fronts for a couple of years and it losing market share to the likes of AMD leads us to speculate whether Intel is on its way to its demise.

We can assure you that looks can be deceiving at times, especially so for Intel and we are here to show you what the complete picture looks like now in 2020.

Without any further ado, let’s get right into it.

1) Losing Apple as a Customer

Most of us would have heard about Apple’s major decision to develop its silicon for its mac products rather than using Intel CPUs. This comes as a mighty blow to Intel because Apple comprised 4% of its sales. Sources suggest that Apple had been planning this since the launch of Intel’s Skylake architecture in August 2015 because the new Architecture came with a large number of bugs which certainly didn’t please Apple.

Ever since the emergence of AMD Ryzen CPUs in 2017, Intel has been struggling. With 1st Gen Ryzen, AMD provided more cores at a significantly lower price, making them a preferable choice for the customers yet Intel had the advantage of higher IPC over Ryzen. But in 2019 AMD came out all guns blazing announcing their 3rd Gen Ryzen based on 7 nm Zen 2 Architecture which had surpassed Intel in terms of IPC as well as no of cores that too at a much lower price point. Till this date, AMD provides more performance per dollar, making it the more sensible choice for most buyers.

Intel made the transition from 22 nm to 14 nm in August 2015. Ever since then, we have heard about Intel struggling to develop its 10 nm. Intel’s yield for 10 nm had not been up to the standards forcing Intel to use their old 14 nm Architecture for nearly 5 five years. Intel themselves hqave admitted that their targets with 10 nm were too far fetched and its new 10 nm is doing poorly. In 2019, Intel launched their Ice Lake laptop CPUs based on their new 10 nm Architecture, but their performance wasn’t ground-breaking because of their low boost clock. Moreover, the availability is restricted to a minimal number of laptop skews didn’t help Intel regain the market in any way.

Intel’s CPUs have been plagued by some significant security vulnerabilities like Spectre, Meltdown, Zombie load etc. Some of these are hardware-level vulnerabilities which cannot be fixed with a software update. These vulnerabilities have put off many customers, thus aggravating the situation.

Reasons why Intel is Far from being Dead

While Intel’s Market share in the CPU market has decreased, Intel still has the majority of the market share at around 68.4% as of Q4 19. This is most likely that Intel’s core business is providing Server grade CPUs for Data centres, Clouds and other Client Computing Businesses.

Intel has been manufacturing the integrated GPUs for their CPUs for a long time, but now they are planning to enter the discrete GPU market to compete with the likes of Nvidia and AMD. Intel Xe graphics are to target every segment of the GPU industry Mobile GPUs, Gaming GPUs, Workstation GPUs, GPUs for Media Transform Analytics, GPUs for Cloud Gfx and a lot more. Xe graphics are said to be featured in Laptop Tiger lake processors this year, and the performance of these chips seem promising. So, we can say that Intel has a lot of future plans and let’s hope that these Graphics are competitive because more competition is always better for the end consumer.

Tiger Lake is based on the third-generation 10 nm process node (named “10nm++”) and will replace Ice Lake. These CPUs are also to have intel Xe (Gen 12) Graphics. Early rumours show that it’s 4core/8 thread CPUs can match the performance of 8 core/8 thread parts, and the graphics look to be promising too. No one knows, but it seems Intel is back on schedule and have a lot of future plans and might be able to deliver some impressive products in the near future.

4) Intel is still known for its reliability

As we stated earlier than Intel’s most prominent customer is the Cloud Computing Businesses for whom the authenticity of the CPUs is the most important because less reliability means more downtime for the servers supposed tom do cloud Computing leading of time and money for the business. Until this day Intel CPUs are known for their reliability, the fact that you can trust the CPUs to run in the server without fail without a lot of maintenance has helped them stay relevant in the market despite a lot of setbacks.

So, Intel might not be in the best of the situations right now, but we think it is far from finished. Let’s hope Intel can come back again because more competition in the market always benefits us the consumers.

So, that’s it for this article if you have any questions feel free to ask us in the comments down below and if you like it, please share it with friend and family.

See all out PC Builds here