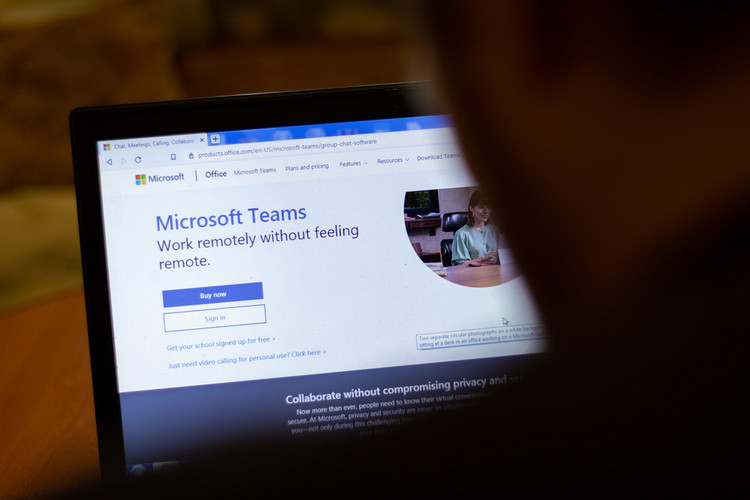 Microsoft Teams has formally dropped support for Internet Explorer 11 following an announcement to that impact back in August. With the change going into effect, the popular business communications service has stopped working on the legacy browser that was initially launched back in 2013 on Windows 8.1, however, has since been deprecated in favor of Microsoft Edge, which is now based on Chromium and is claimed to be safer and faster than ever.

Teams is the first Microsoft 365 app that has stopped working in IE 11, though, it is going to still work as expected on the newest version of Edge, which, the company says has been designed to offer “faster and more responsive web access to greater sets of features in everyday toolsets like Outlook, Teams, SharePoint, and more”.

So as long as you’re using Teams on Edge or any other modern browser like Chrome or Firefox, you needn’t fear today’s developments. However, Microsoft 365 may also drop support for the outdated EdgeHTML-based Edge browser on March 9, 2021, so you might want to shift to the Chromium-based model in case you’re still stuck with the legacy software.

It is worth noting that while the development of new features for Internet Explorer ceased long ago, it continues to obtain security updates as a part of the company’s support policy for the versions of Windows with which it is included. That being the case, it obtained its newest update on Windows just the last month, though, which apparently isn’t saving it from shedding compatibility with a rising variety of Microsoft’s own apps and services.