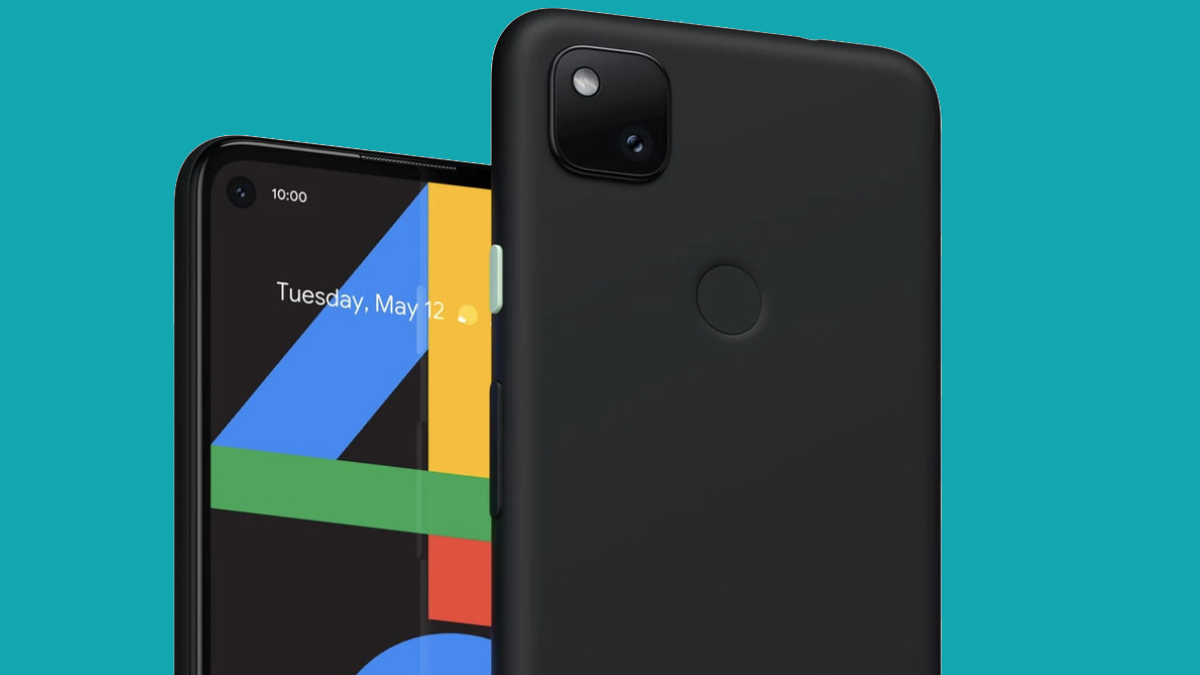 The Pixel 4a has been delayed for several months; it was initially planned to be launched in May at Google I/O event. But due to the COVID-19 pandemic the Google, I/O was canceled and the launch of the Pixel 4A.

For many months we have heard about the delays in the Pixel 4A launch. Finally, the wait is over. Google officially declared to hold an event on August 3rd, and we think that Google is planning to reveal the pixel 4A.

Yesterday, Smartphone leakster Ishan Agarwal via Samsung bloat revealed almost all specifications of the pixel 4a along with the price. Moreover, he also tweeted about a Pixel 4A 5G version. He confirmed that the pixel 4a would come equipped with a 5.81-inch Punch-hole FHD+ HDR 19.5:9 OLED Display, Snapdragon 730G, dimensions of 144×69.4×8.2mm weighing at just 143g and with a decent 3140mAH battery at only $349.

The Pixel 4a is said to come with the same 12.2 MP primary camera of the Pixel 4, which means that it should be able to take excellent quality images at a sub $400 price point. Leaks also suggest that it would have an 8 MP front camera just like the flagship Pixel 4.

Ishan Agarwal also leaked that the Pixel 4A will come with a 5G model with a better processor (most probably Snapdragon 765G 5G) and a bigger display for $499. It seems like the replacement for the Pixel 4XL, none the less the Pixel 4a line-up looks compelling choice at an affordable price mainly because of the cameras.

Besides, the timing of the Pixel 4a launch couldn’t have been more perfect, Oneplus Nord is supposed to be available for buying August 4th, and the Pixel 4a launches just a day before that. Google can attract a lot of customers looking to buy the Oneplus Nord, especially those who are looking for the best camera and software experience at an even lower price.