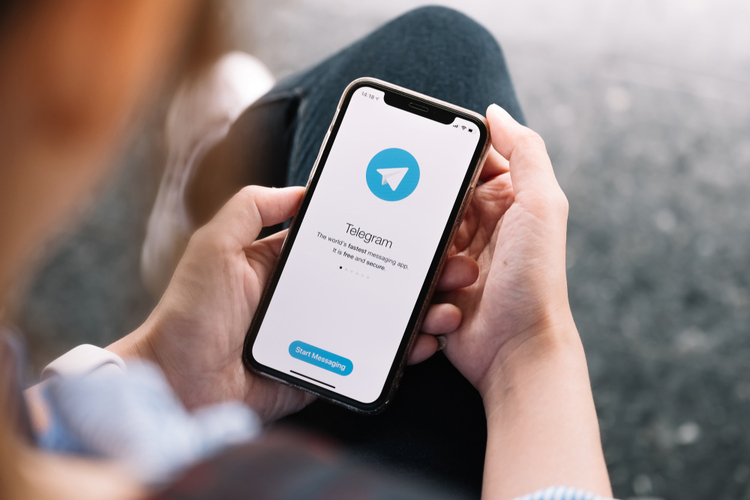 Messaging app Telegram added 25 million new users just in the last 72 hours, announced founder Pavel Durov in a post. The app has now surpassed 500 million monthly active users, quickly gaining on rival WhatsApp, which has over 2 billion users. People around the world have been flocking to WhatsApp alternatives such as Telegram and Signal since the Facebook-owned app announced changes to its privacy and data sharing policy.

The surge in Telegram users is very notable given that a year ago, the app only used to see 1.5 million new users per day. Fully capitalizing on discontent, suspicion, and anger against WhatsApp’s recent policy change, Durov declared: “People no longer want to exchange their privacy for free services. They no longer want to be held hostage by tech monopolies that seem to think they can get away with anything as long as their apps have a critical mass of users.”

The public backlash against WhatsApp began last week when it announced that it would begin sharing user data with parent company Facebook. Facing an exodus of users, WhatsApp has since scrambled to assuage privacy concerns, clarifying that the data sharing only happens when you message a business on its platform.

Following this update, WhatsApp even clarified some of the rumors that are spreading in the market. However, it seems like users are now migrating from the uber-popular app to other alternatives that focus on privacy rather than business from data. One of these alternatives is Telegram which offers similar features and does not share private information with third-party organizations and companies.

So, on Tuesday, Durov said that Telegram has become the “last refuge” for users who want a secure messaging app on their device. This is because “people no longer want to exchange their privacy for free services,” as per Durov.