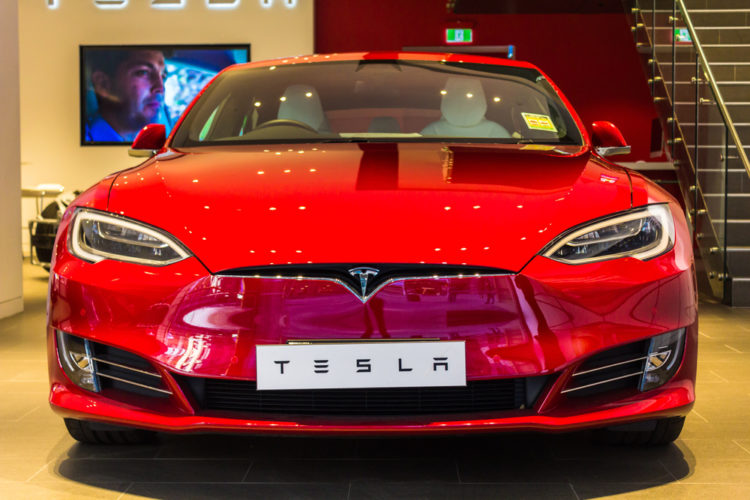 US electric automobile giant Tesla has registered an Indian subsidiary in Karnataka, and this is seen by many as the first step in its much talked about plans to start a manufacturing plant and R&D unit in India.

And as it happens, the way the new company has been registered has also triggered some questions. We will get to that later.

The India entity named Tesla India Motors and Energy Private Ltd was incorporated in Bengaluru on January 8, and Vaibhav Taneja, Venkatrangam Sreeram, and David Jon Feinstein have been named as directors, according to mandatory disclosures with the Ministry of Corporate Affairs.

“We have been interacting with Tesla for the last few months and it is happy news that they have decided to incorporate their company here. We have impressed upon them that Bengaluru is not only the technology capital but also the aerospace and space capital. For any kind of technology collaboration, it has the right kind of talent pool,” Gaurav Gupta, principal secretary, commerce & industries of Karnataka was quoted as saying.

Tesla’s car launch in India, and its price

Aside from manufacture and R&D, Tesla is looking for sites for sales and marketing of its vehicles in India. Initial sales will be reliant on imports but based on demand.

Tesla will also work closely with Tata Power and Adani Electric for setting up its charging stations.

Tesla’s Supercharger network has been instrumental in helping the automaker grow. It already has over 20,000 chargers worldwide, covering all major markets. The latest V3 Superchargers support peak rates of up to 250kW per car, which can recover 75 miles worth of driving in just 5 minutes, while a full charge takes about an hour. Home charging is a lot slower though.

Tesla is expected to commence sales of Model 3 in India via its online portal. The exact launch date of the Tesla vehicles in India is not known yet. But is likely to be in the first half of the year. The car is expected to be priced around Rs 60 lakh. Yes, it is going to be a costly affair.