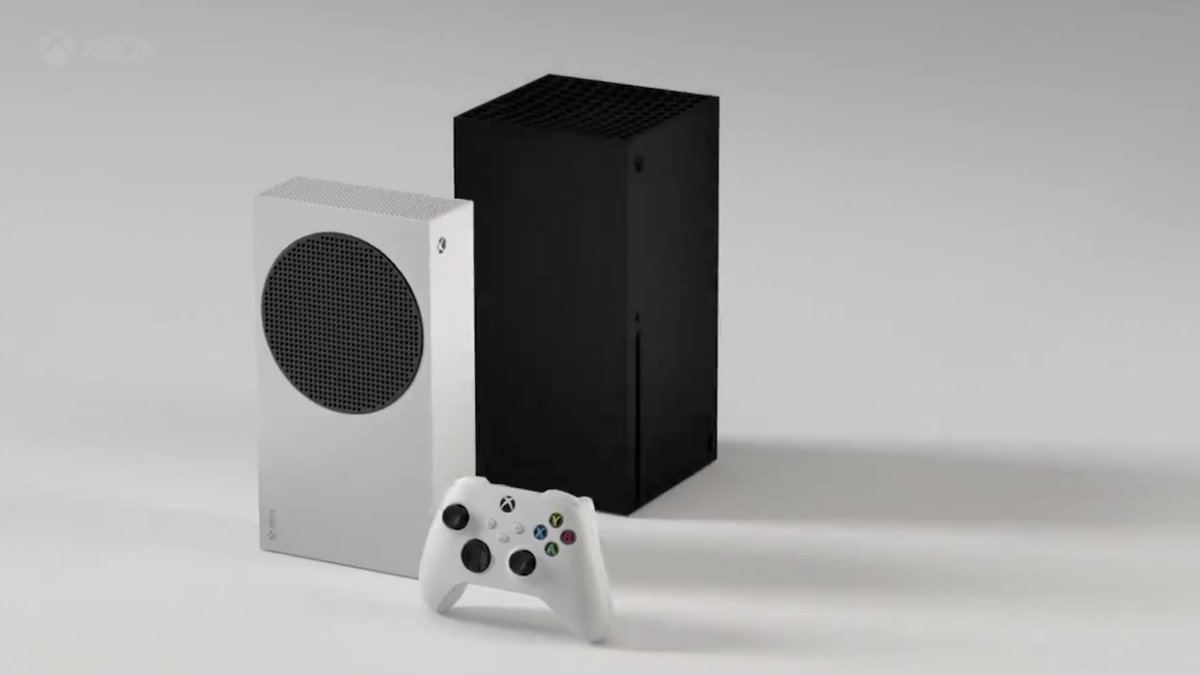 But we there was no word about the price or availability of the next-generation consoles in India. Finally, we know the pricing of the new Xbox in India.

According to Microsoft, the Xbox Series S and the Xbox Series X will be priced at ₹34,990 and ₹49.990 respectively. Both the consoles will also be available from 10th November, and the pre-orders will start on 22nd September.

The Indian pricing is a lot more compared to the international pricing, where the Xbox Series S costs $299 (nearly ₹21,990) and its bigger brother costs $499 (nearly ₹36,500). This might be due to several reasons like the GST imposed on imported electronics goods, or Microsoft not being very aggresive iin India or maybe both.

Do let us know what you think abou the Xbox pricing in India in the comments down below.

Here are the Specs of the Xbox Series S for your reference:

Here are the Specs of the Xbox Series X for your reference:

For more details about the consoles stay tuned at Tech2Stop.

Also Read | PS5 vs Xbox Series X: Which is the Better Buy?