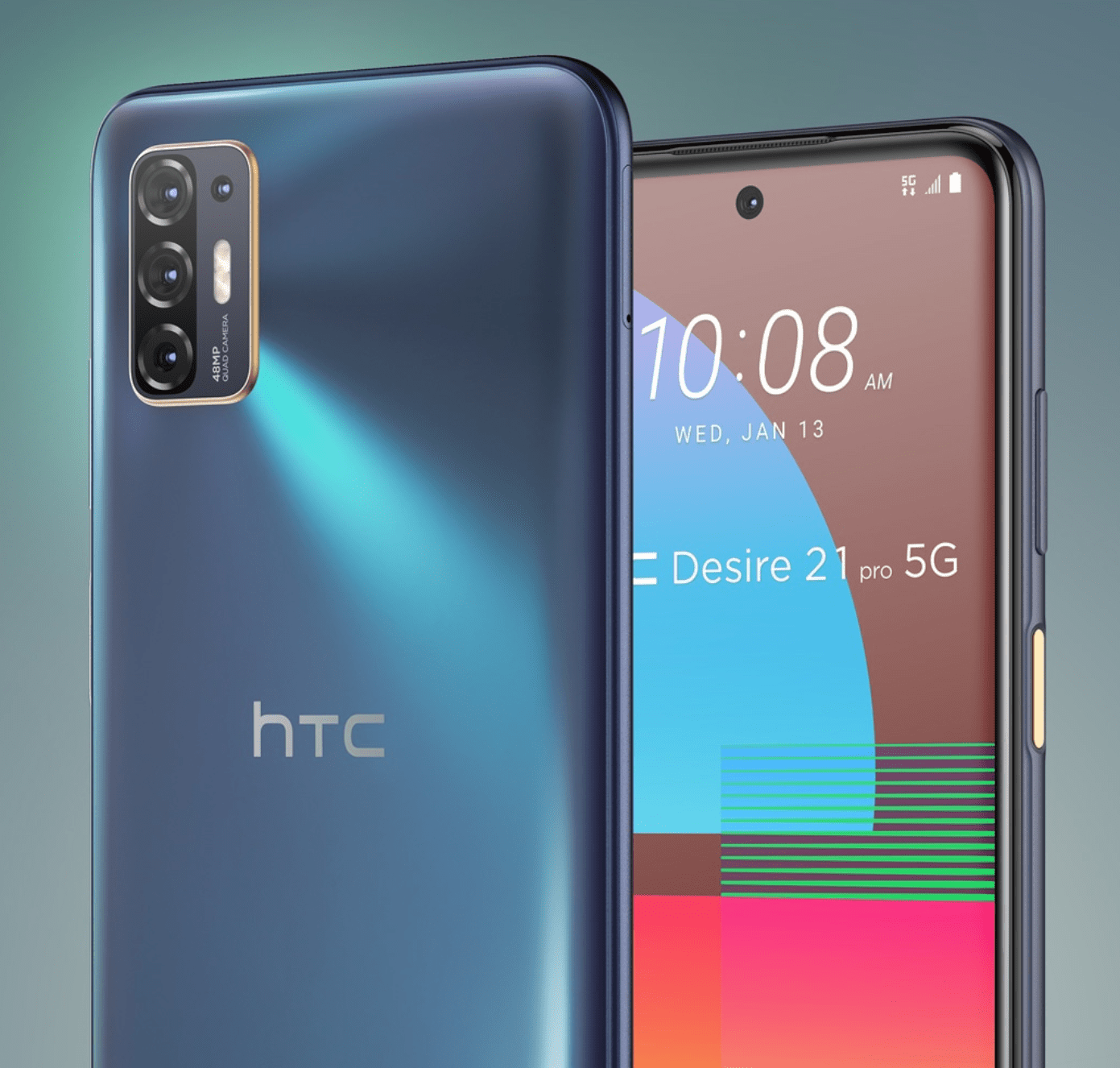 Having bought much of HTC’s phone-making talent back in 2017, Google has been largely quiet on the mobile division and instead focused on its VR ambitions. As it turns out, the company is still making phones, as evidenced by today’s launch of the Desire 21 Pro 5G. And no, this has nothing to do with blockchain.

You also get a massive 5,000 mAh battery that hopefully guarantees all-day battery life despite the 6.7-inch IPS display. This display also has a refresh rate of 90 Hz, which is a nice thing for a phone in this price range.

On the front of the camera, the phone is equipped with a 48-megapixel primary camera, an 8-megapixel ultrawide, a 2-megapixel macro, and a 2-megapixel depth sensor. Macro and depth cameras are useless almost anywhere, so I would have preferred to see a proper telephoto lens or even just a better ultrawide camera, but phone manufacturers seem fixated on the idea that more cameras are better.

There’s no word on whether it will arrive in different areas, but it’s nice to see the HTC phone team still busy, even if that’s just for the sake of nostalgia.