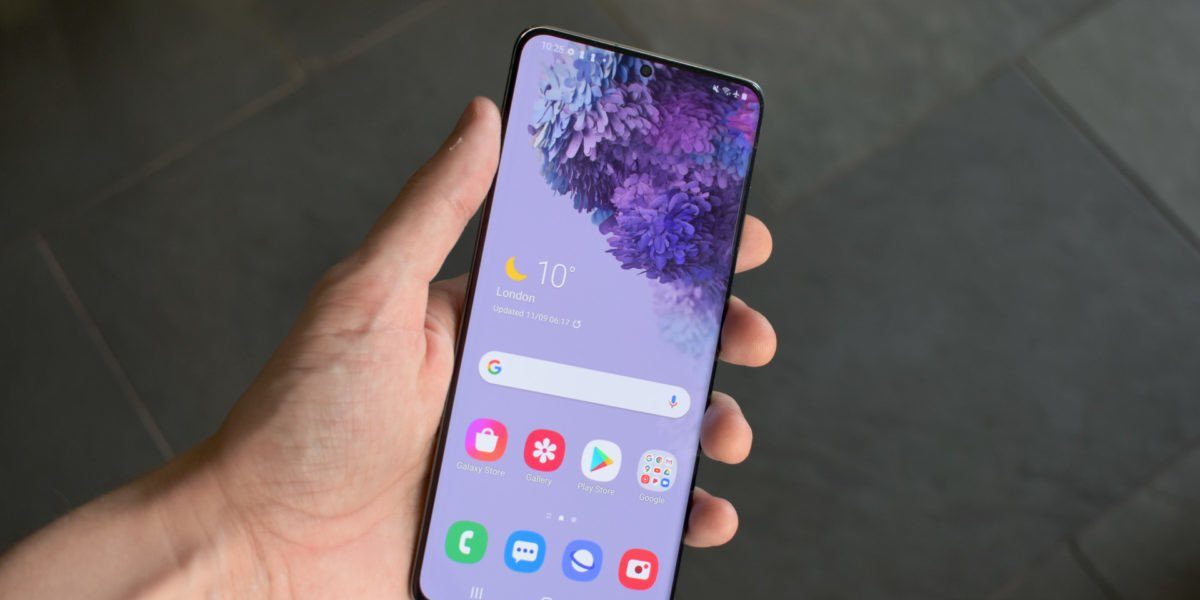 Samsung already has its nifty Quick Share functionality for native file sharing, in addition to UWB-based sharing for the Galaxy Note 20 Ultra. Now, it seems that the firm is working on a method to save files after they’ve been shared.

Samsung is working on a feature dubbed Private Share. This is apparently a blockchain-based secure file transfer app that enables senders to set an expiration date for the shared file. The shared files are deleted from the recipient’s phone after the expiration time/date, akin to similar functionality seen on the likes of Snapchat and Signal.

Both recipient and sender require the Private Share app on their phones, with the sender initiating a transfer request that may then be accepted or rejected by the recipient. It’s believed the app won’t permit recipients to re-share a received file, but it surely’s unclear if the file will be accessed and shared through file manager apps.

The app could debut on the Galaxy S30 series, however we have seen its Quick Share app come to quite a lot of Galaxy devices. So don’t be surprised if Private Share comes to plenty of Samsung phones and tablets too.

Either way, a more secure file-sharing app could give customers some peace of mind if it works correctly. This might be helpful for sharing sensitive photos, legal paperwork, passport/ID scans, and more.