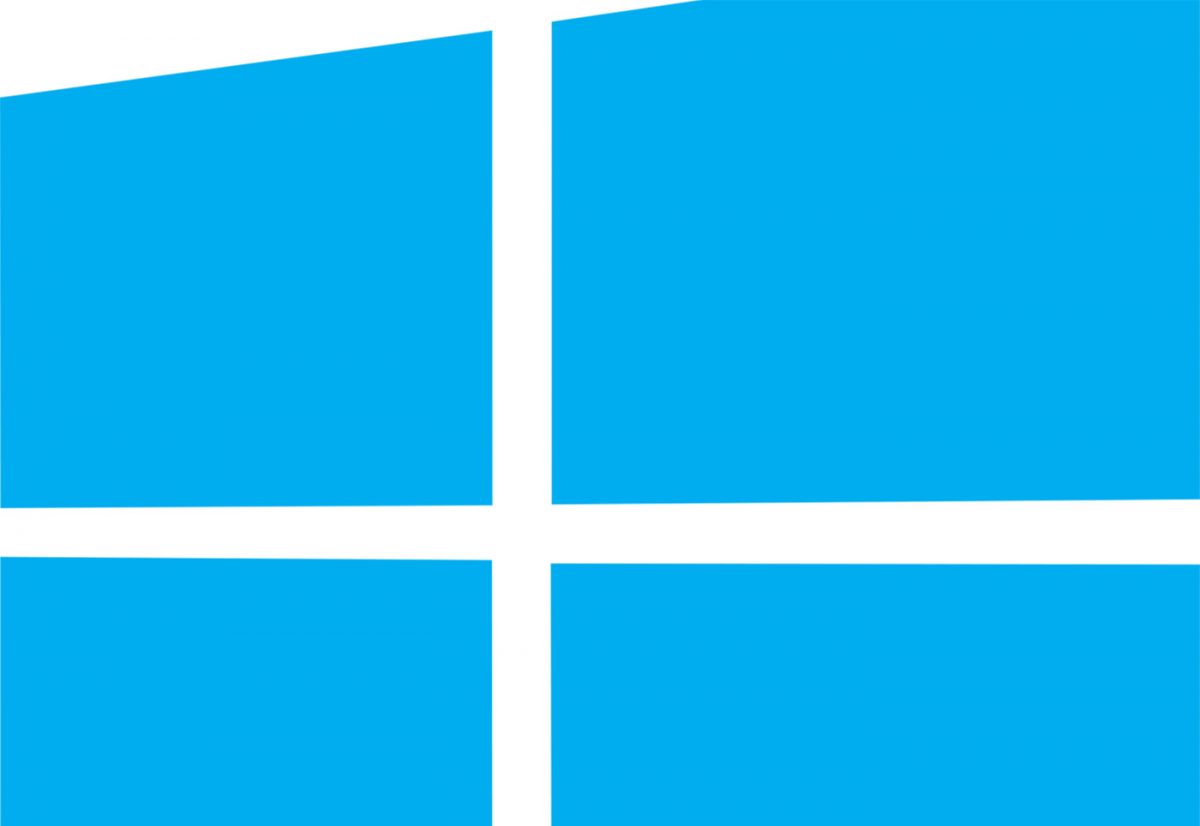 Microsoft and Windows have created a closer relationship to Android lately, because of their Your Phone app that does a little bit of mirroring magic on Windows 10 devices. Microsoft could look to take another step in that route with a venture that would let Windows 10 users run Android apps natively.

Microsoft’s “Project Latte” is focusing on a concept that can let developers simply bring their Android applications over to Windows. This could possibly be a way for builders who’ve yet to make Windows applications get in the game with less work. The goal launch could be as early as next year.

We don’t know all the particulars here, however they’d likely need to take away any dependency on Google Play Services, as I can’t imagine Google is going to open that up to Windows any time soon. Still, Assuming the work-around there isn’t difficult or that Project Latte has an concept to help developers there, this could possibly be a pretty major move by Microsoft.

The Your Phone app already does some cool stuff, like show you phone notifications, allow you to make or take calls, and play with some Android apps that are in your phone, however that is another stage. The Windows app ecosystem is fairly unhealthy, so I’d be interested to see which developers may find success making this move with projects they’ve already made for Google’s operating systems.